The Club was formed by a small group of golfing enthusiasts on Aubrey Boyd's farm, Henderson Road, Horsham Downs. Club Membership originally consisted of farmers and their wives from the local farming community, and it was not until the mid 1960's that "townies" from Hamilton City became Members. In the beginning, the course consisted of six holes, all in one paddock. After just a few years, it soon became apparent that a larger site would be necessary to cater for future growth and development. In 1949, the opportunity arose to acquire the present site on the Rototuna Domain. Due to the efforts of those original pioneering Members, that gorse and blackberry reserve was transformed into the popular course layout that exists today.

Our club celebrated it's 75th Jubilee in 2019 where past and present members joined in with golf, darts, food, drinks, music and laughter.​​​​​​​ 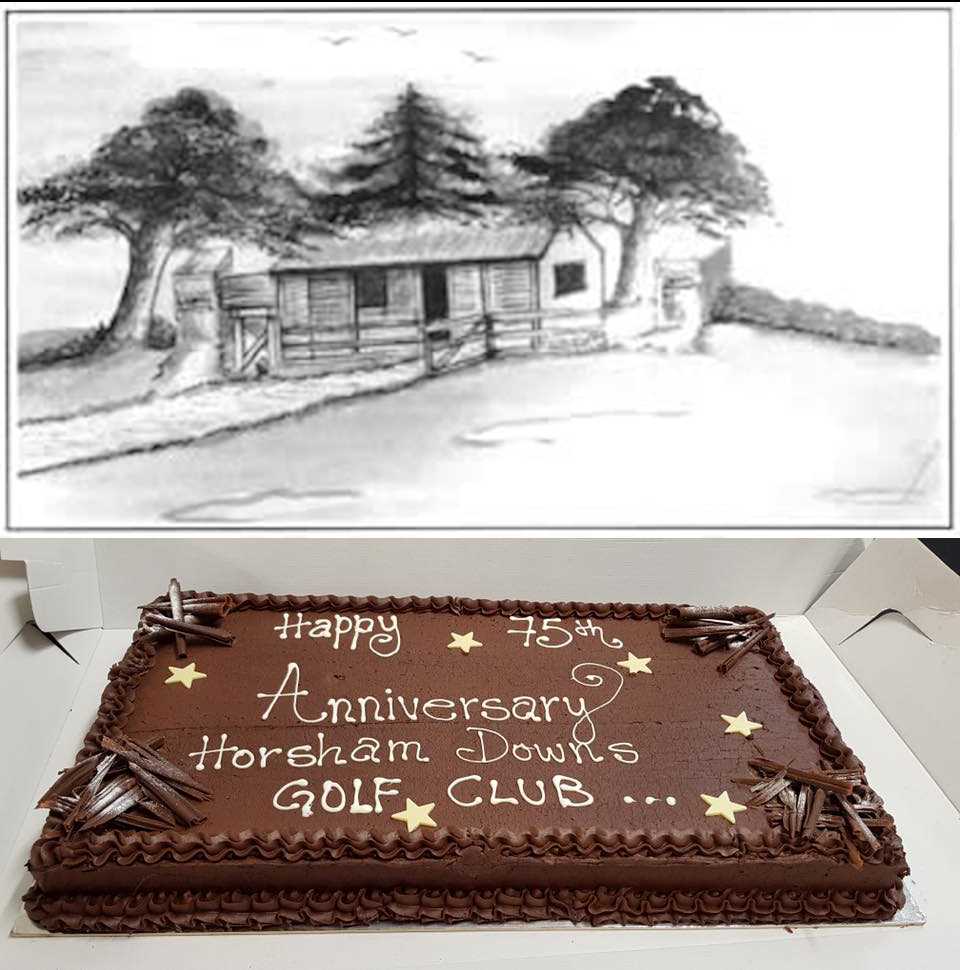